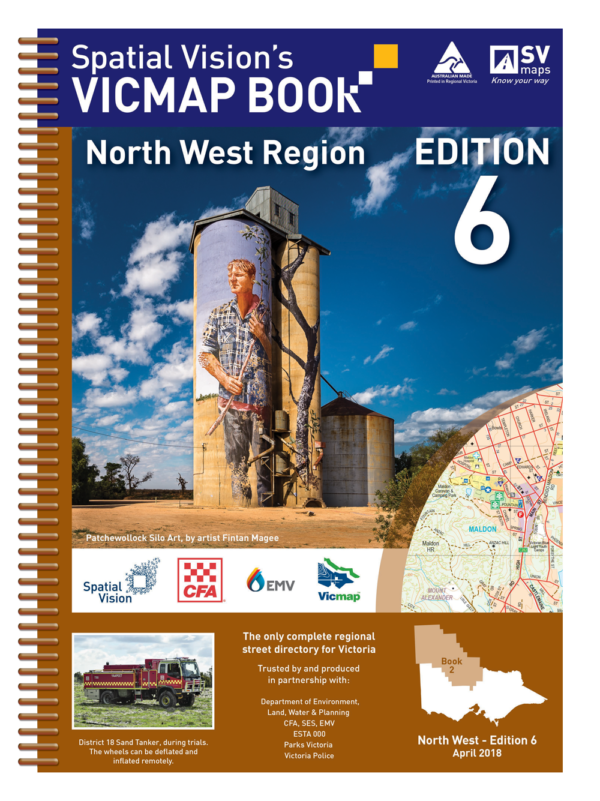 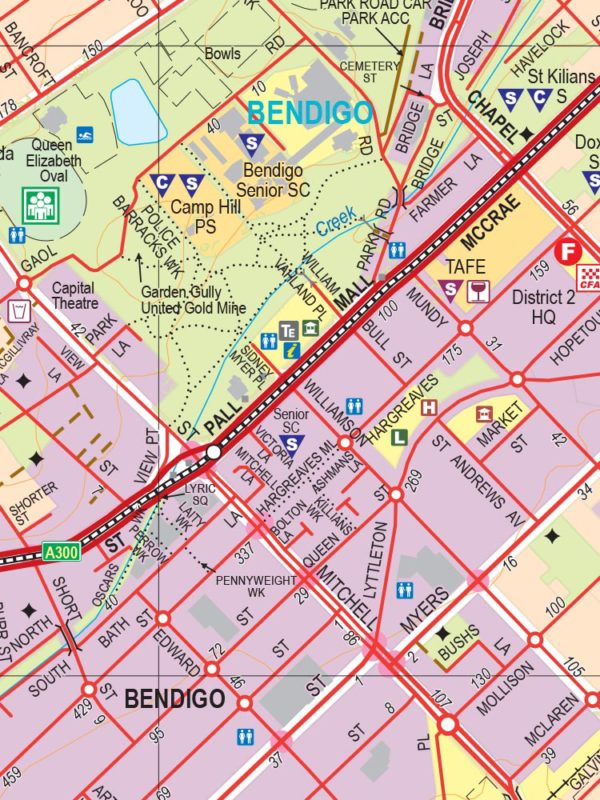 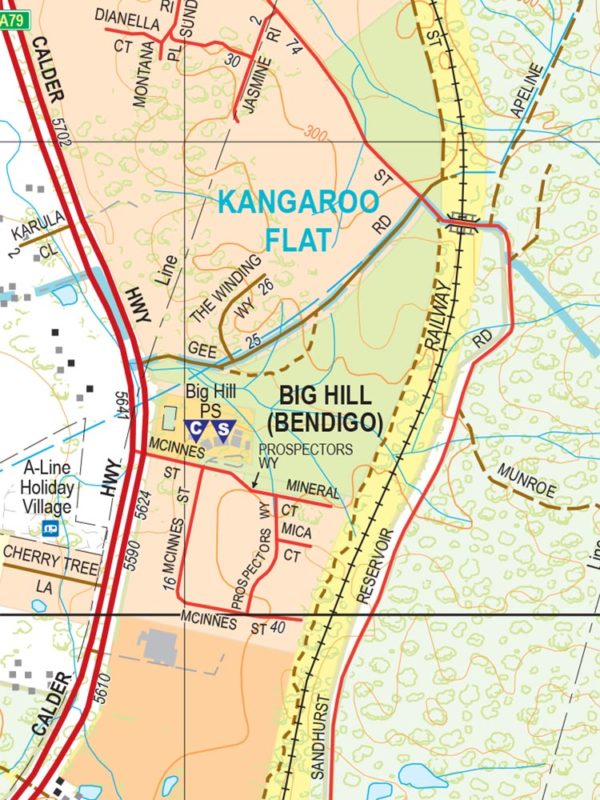 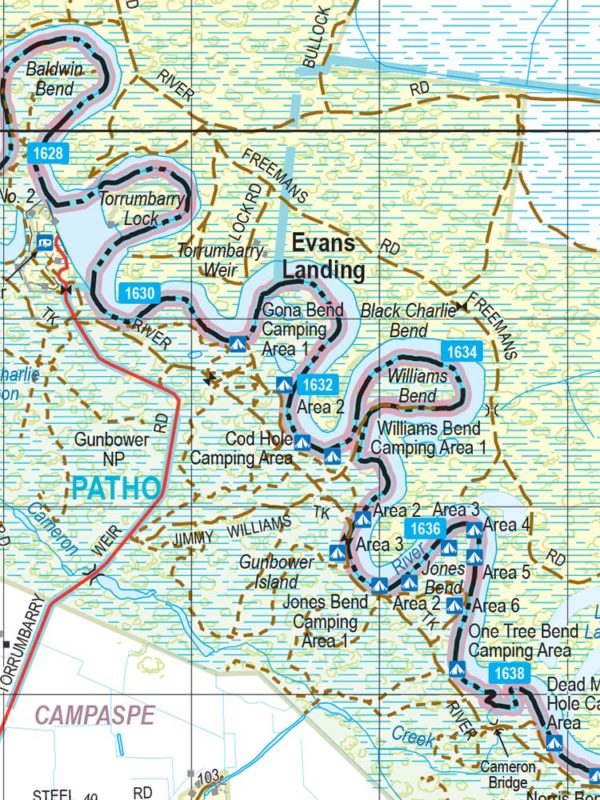 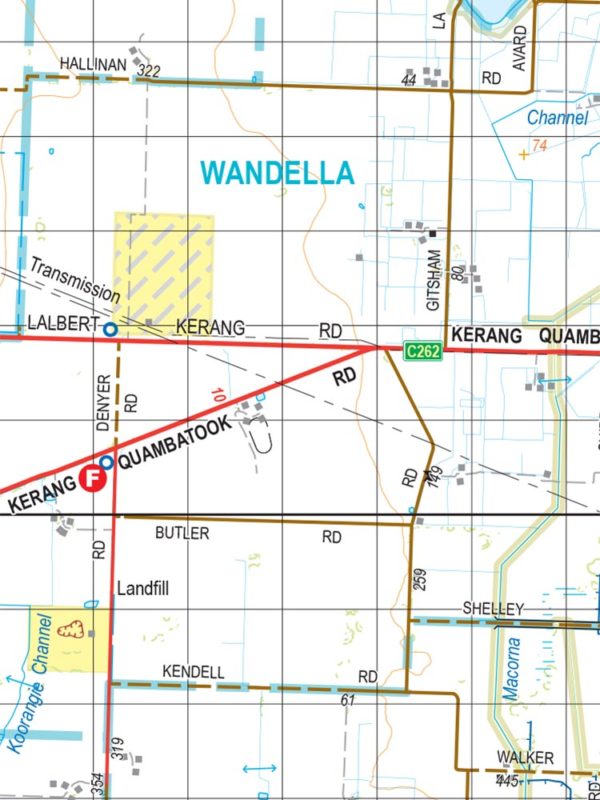 Vicmap Book North West Region covers Both sides of the Murray River south-east from the South Australian border to Barmah, south-east to Undera and Tatura++

Spatial Vision have for some years been producing the Victorian CFA atlases. They have now produced the Vicmap Book (North West Region) as used by Victorian Government essential services and the Country Fire Authority.

Note: In most places this edition extends at least 20kms into both the New South Wales and South Australian borders.

SV Maps is owned by Spatial Vision, a wholly Australian company. We design, create and publish a range of award-winning and innovative digital and hard copy maps to assist people plan their adventures or next holiday.