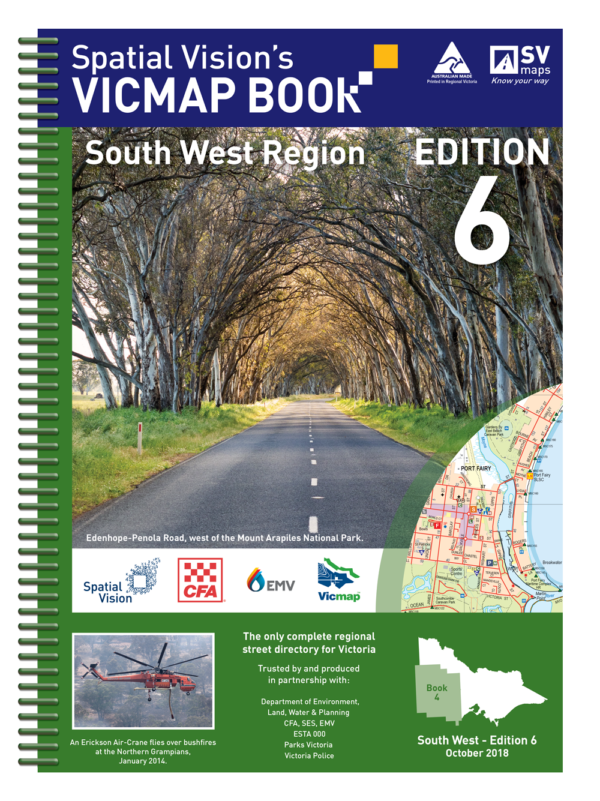 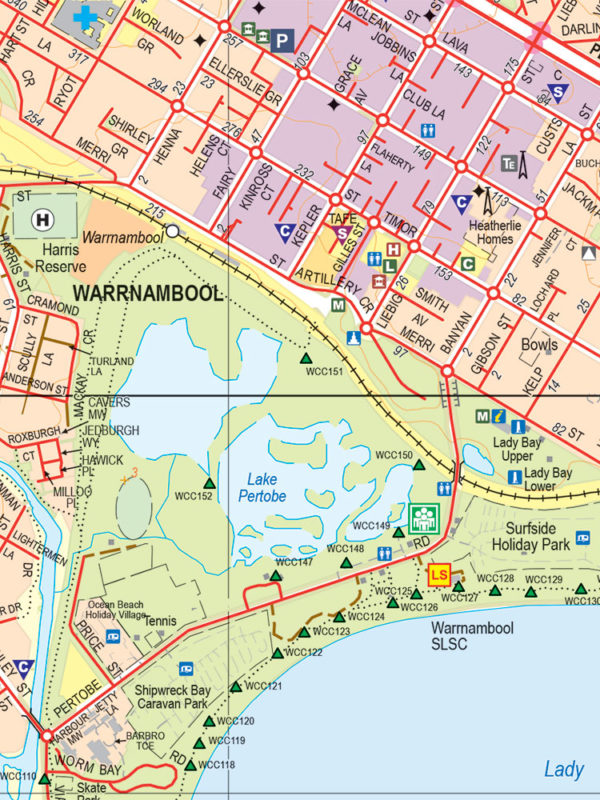 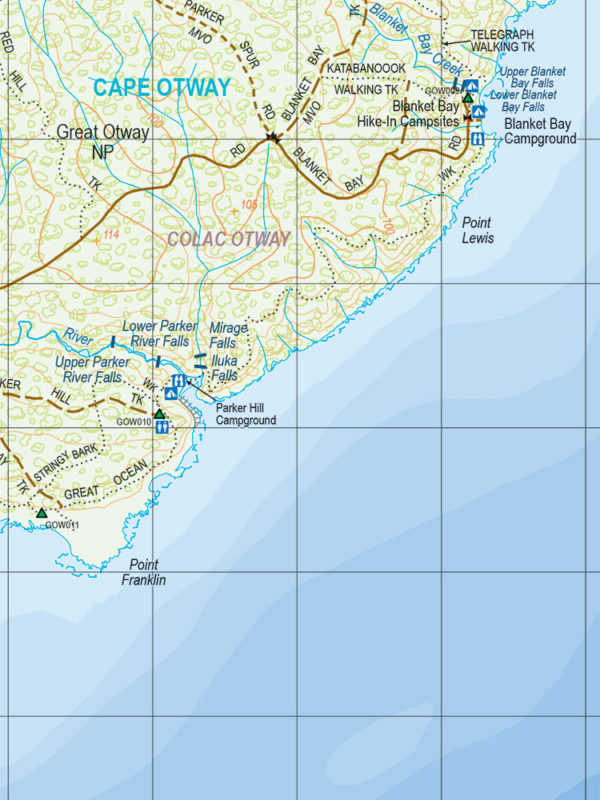 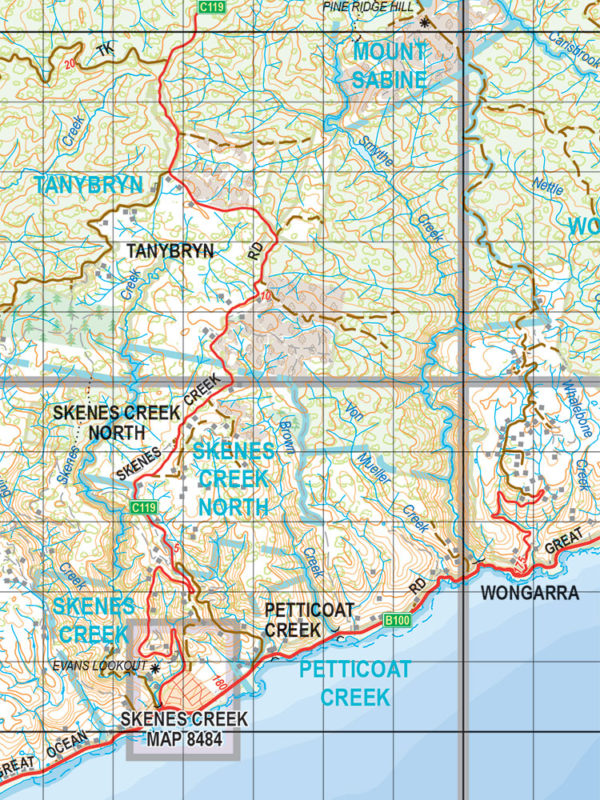 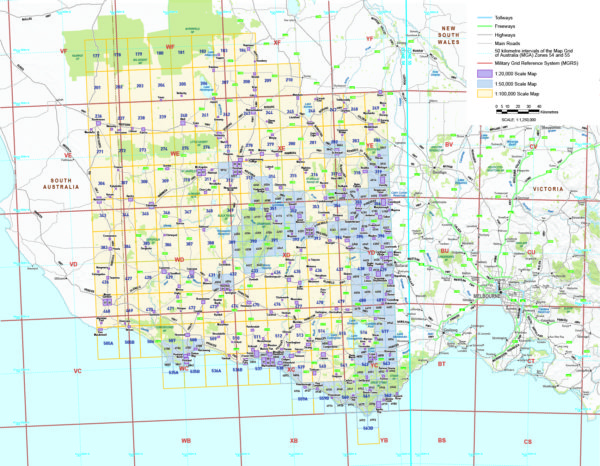 ‘Unlike many map books, this one has everything needed by the serious off road navigator’ Robert Pepper, Trackwatch Magazine. This book is ideal for: Four wheel driving, camping, bushwalking, mountain biking, fishing, business travel and car touring.

Note: In most places this edition extends at least 20kms into South Australia.

SV Maps is owned by Spatial Vision, a wholly Australian company. We design, create and publish a range of award-winning and innovative digital and hard copy maps to assist people plan their adventures or next holiday.