Another long section and trust me when I say you will feel it. Don’t leave late on this one because it is easy to miss turn off’s at night. And there are seemingly a lot of turns on this one. Be sure to take careful note on those red directional arrows. We got to the campsite at 10pm. Oops. We thought we had missed it, referring to maps in the dark of the night checking if we were on the right track. Note that there are many arrows along the final path and they are all white – a little disconcerting when you’re supposed to be following red arrows.

However Tarragal Camp is such a beautiful campsite. The layout with little camping vestibules hidden all over the place. So much firewood for a good fire. Needless to say we stayed here for a long time in the morning to enjoy the area and recuperate.

Watch for the dramatic change in the vegetation shape and type, as you move from coast to inland.

Harsh salt-laden winds blowing in off Discovery Bay sculpt and shape stunted trees. Observe the changes carefully and see if you can notice how the open canopy allows more sunlight to reach the understorey. This extra light gives rise to a completely different range of plants.

Some of Victoria’s best wildflowers are found at Mount Richmond National Park (Benwerrin) which is a volcanic tuff cone, about 2 million years old, covered with wind-blown coastal sands.

About 450 species of plants have been recorded in the park, including 50 orchid species. Correas, heaths, wattles and bush peas provide spectacular colours in spring although there is something in flower almost all year round.

Fired into life – a burning issue

Austral Grass-trees (Xanthorrhoea australis) are common in this area. Not really trees, they are members of the Lily family. With a graceful ‘fountain’ of long, pointed wire like leaves they send up a tall flower-spike or ‘kangaroo tail’ after fire.

The unburnt skirt of grass-trees is an important habitat for small native mammals. The flower-spike is a high-rise ‘supermarket special’ of nectar for insects and birds.

Ecological burns, carried out in this park and in others, aim to replicating the natural fire cycle of the Australian environment. Parks Victoria burns selected sections to protect the park values and surrounding pastoral lands from major fires and to promote the natural life cycle of native plant and animal habitats.

Bushfires are often considered to be disasters, but fire is a natural occurrence that has influenced Australia’s plant and animal diversity. Fires release nutrients to the soil and create rich seedbeds for newly dropped seed.

As rain follows fire the landscape comes alive and a cycle of regrowth, competition and maturation starts all over again.

Rooms for rent in the forest life cycle

Dead trees may appear to have finished their useful life, but they are still a very important part of other creatures lives.

Many animals use dead trees as ‘apartment houses’. Different sized hollows protect a variety of different sized species. Some animals only venture out under the cover of night. Possums, bats and owls shelter and breed in safety, hidden from predators during the day. Rosella and pardalote use hollows during the spring breeding season. When the tree eventually topples over, the resulting log becomes a home for lizards, bush rats, insects and fungi. 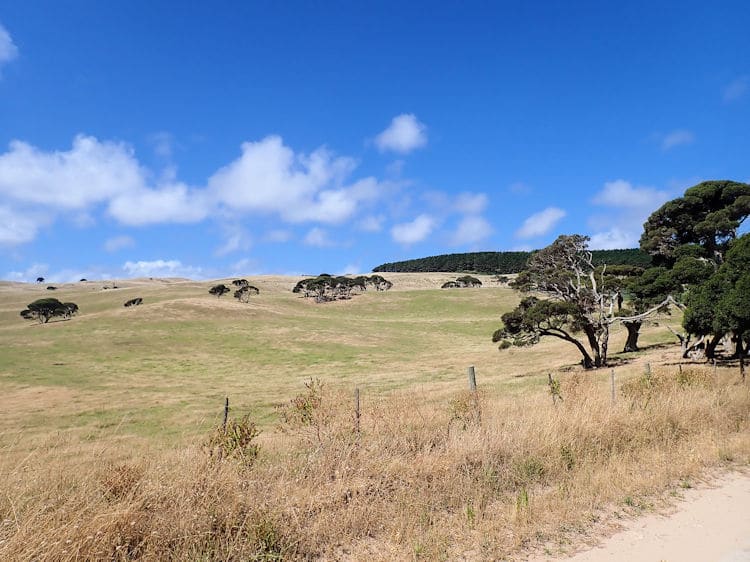 We camped at Swan Lake, so this is the first view after leaving swan lake. 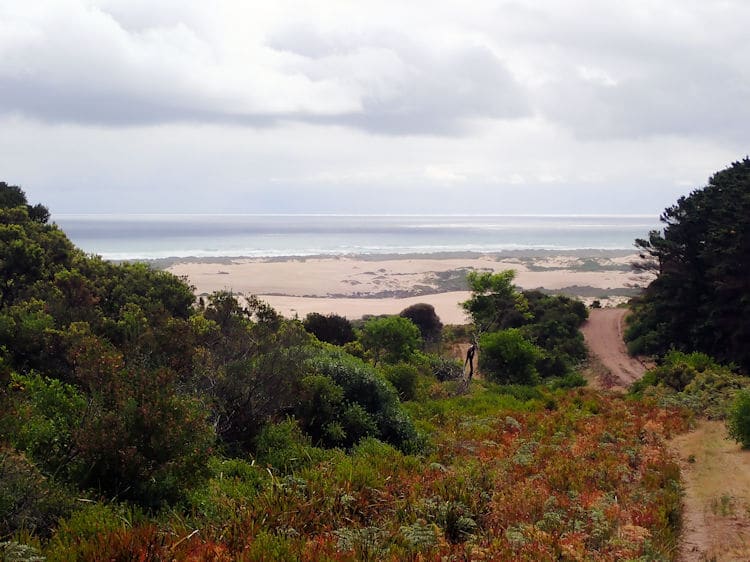 As you slowly ascend Mt Richmond, be sure to look back at the scenic views behind you. 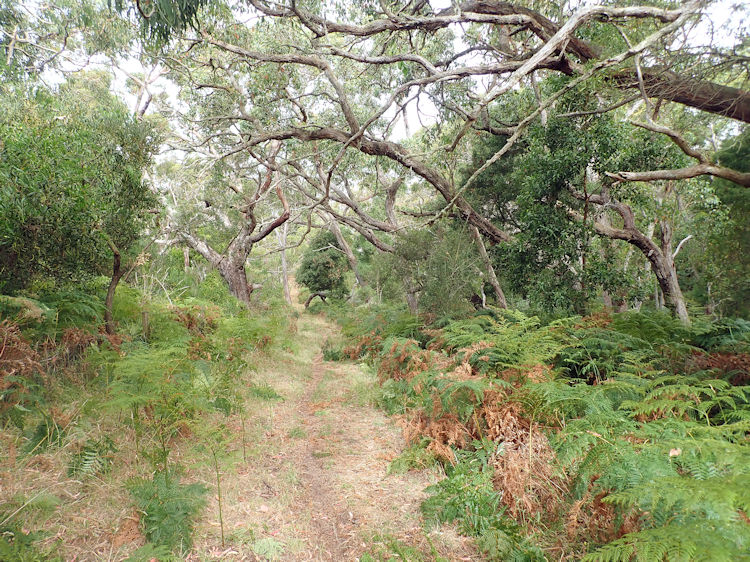 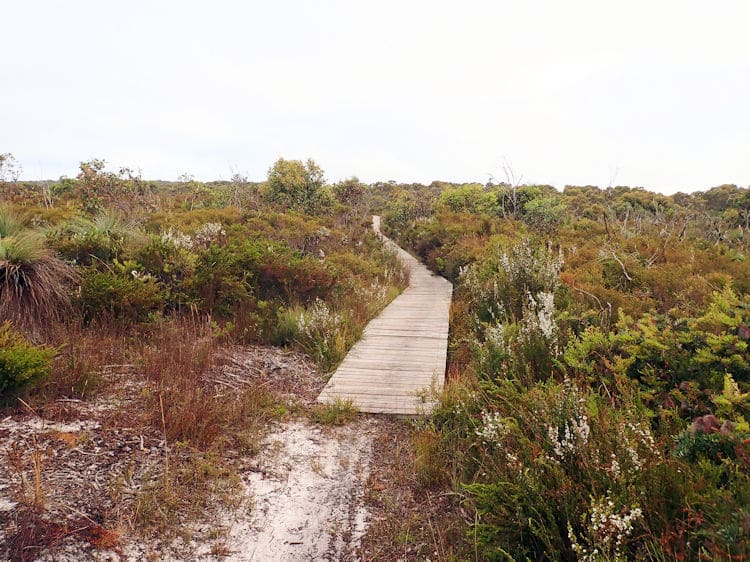 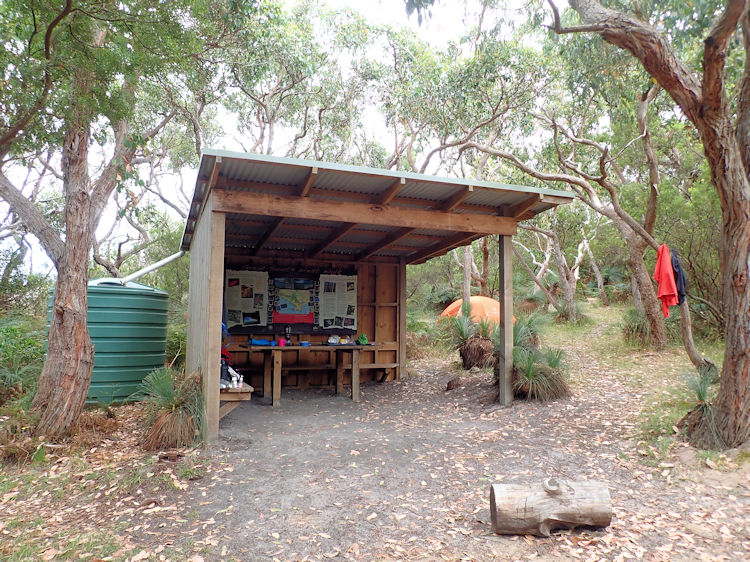