The final section is another long one at 22km into Portland, but it is the last one, so you’ll find a whole bunch of extra energy that you never knew you had. Just knowing there is more real food at your destination. Always a sure fire bet to get you there quicker.

There is a gem on this section called the Enchanted Forest. Be prepared to have your camera in hand for at least 15 minutes happy snapping along the way. What a beautiful section of the hike this is!

When you get back to Portland, take a rest at the Visitor Information Centre and chat with the staff there about your trip. They are a friendly bunch and always happy to hear of another great adventure on the Great South West Walk.

Congatulations on your magnificent effort.

Natures symphony is drawing to a close and we hope you take time to reflect on the walk’s great landscape, wildlife and history.

The final walk-section traverses coastal walking tracks and some roadside walking to end at the Portland Maritime Discovery and Visitor Information Centre.

Echidnas are often observed along this section of the walk, foraging for ant larvae as they ramble about.

Moonah Trees (Melaleuca lanceolata) were once widespread along the coastline of Southern Australia; however its value as firewood in lime burning kilns reduced its range to small, isolated pockets such as in the Enchanted Forest.

The Enchanted Forest section of the walk drops down from the clifftop into a quiet area where Moonah trees, draped in Bower Spinach (Tetragonia implexicoma), create the ‘enchanted’ feel.

The Gannet Rookery at Point Danger is the only mainland rookery for the Australasian Gannet (Morus serrator).

On your final legs you will come into Portland Visitor Information Centre, wandering along the coast and roadside to arrive back where you began. 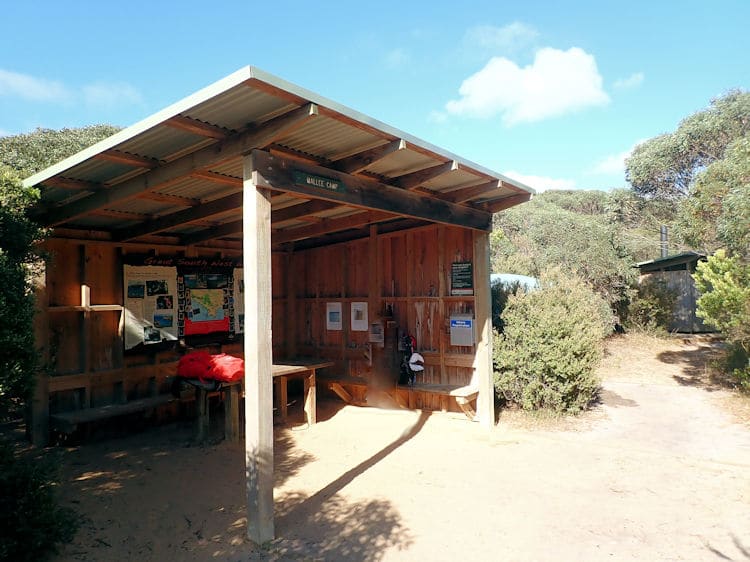 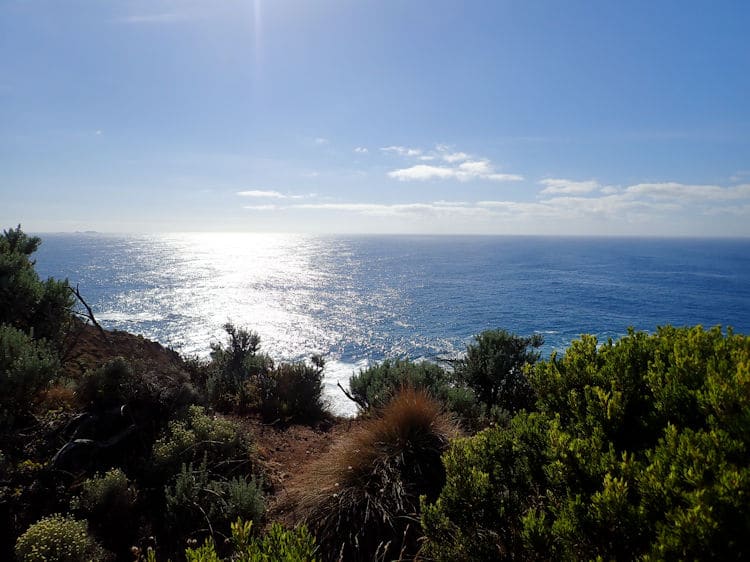 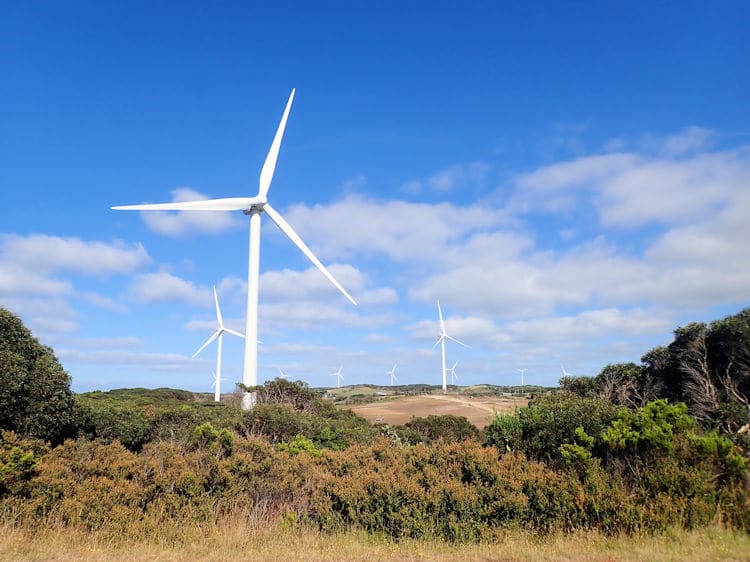 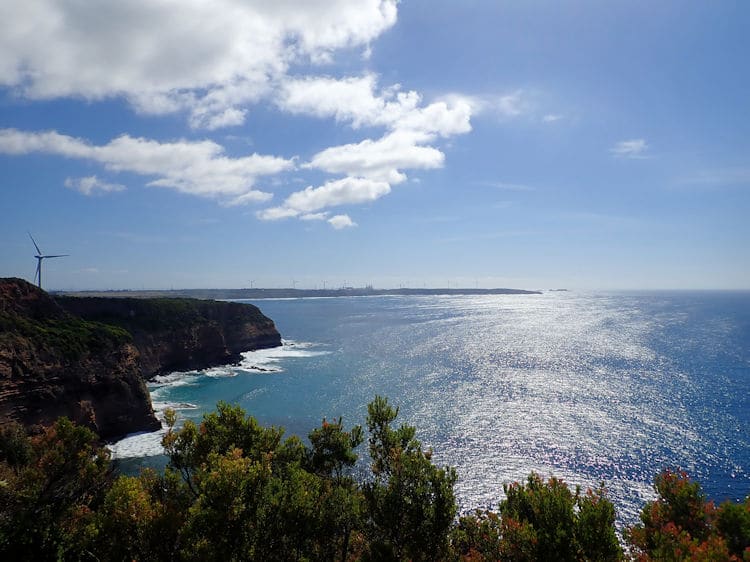 What a great sight. Just lovely walking along here. 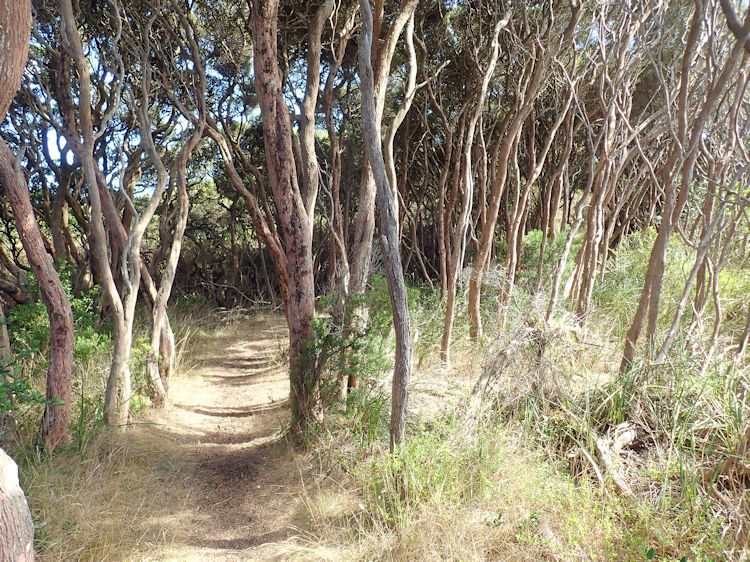 The forest leading up to the Enchanted Forest. 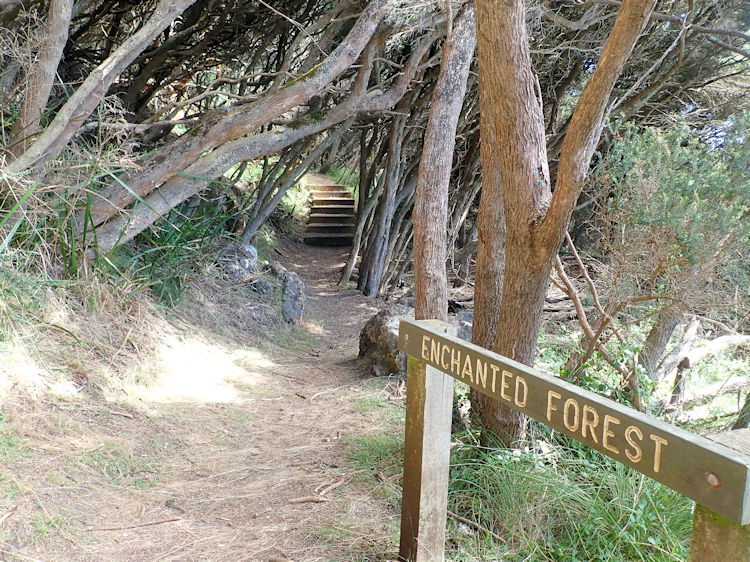 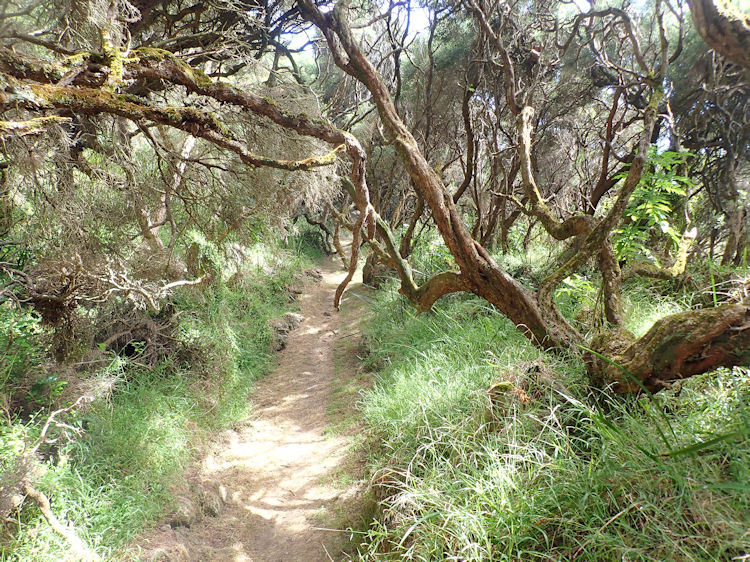 This is such a beautiful section of the trail. I couldn’t put my camera down. 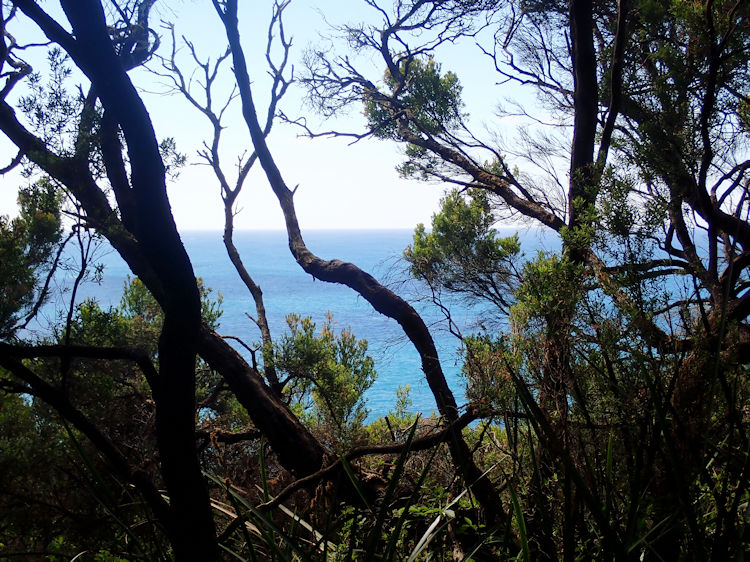 Looking out to Nelson Bay from the Enchanted Forest 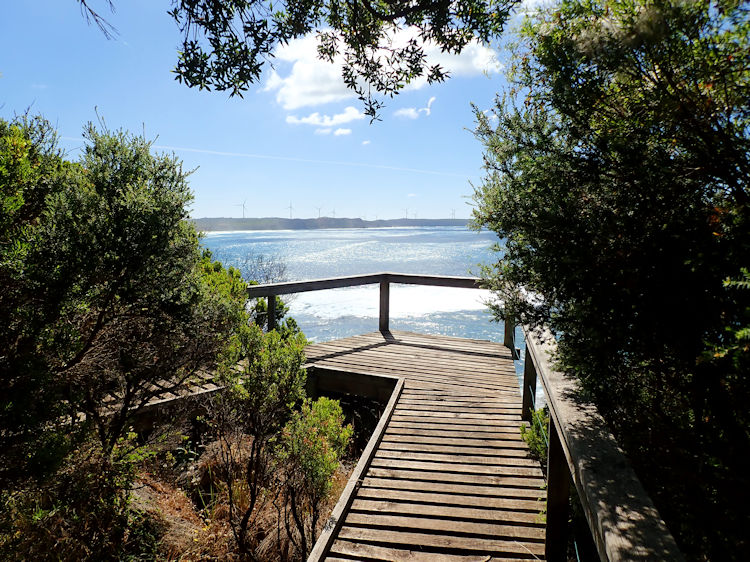 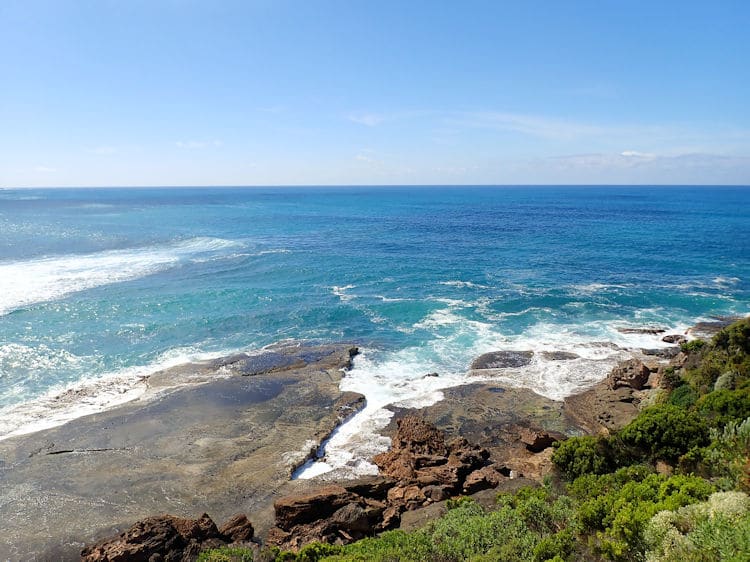 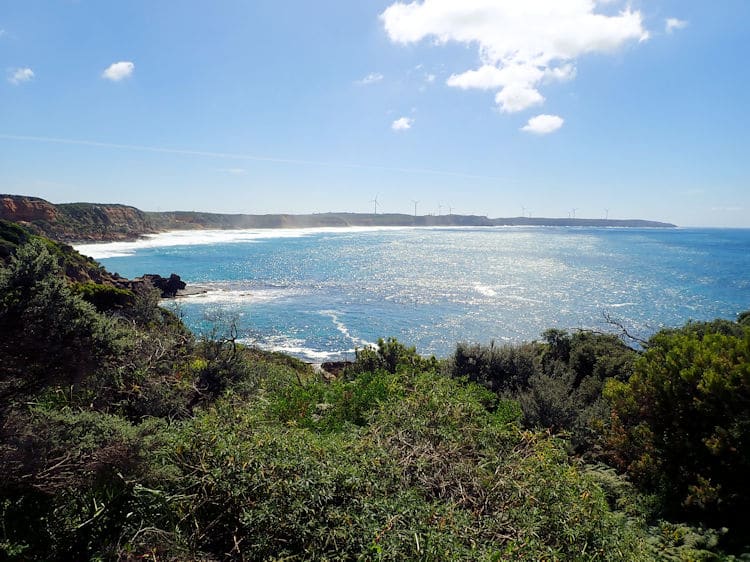 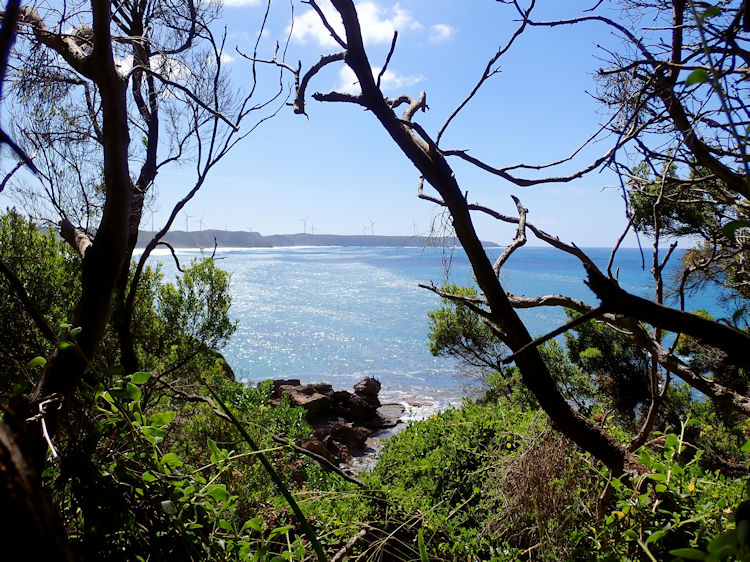 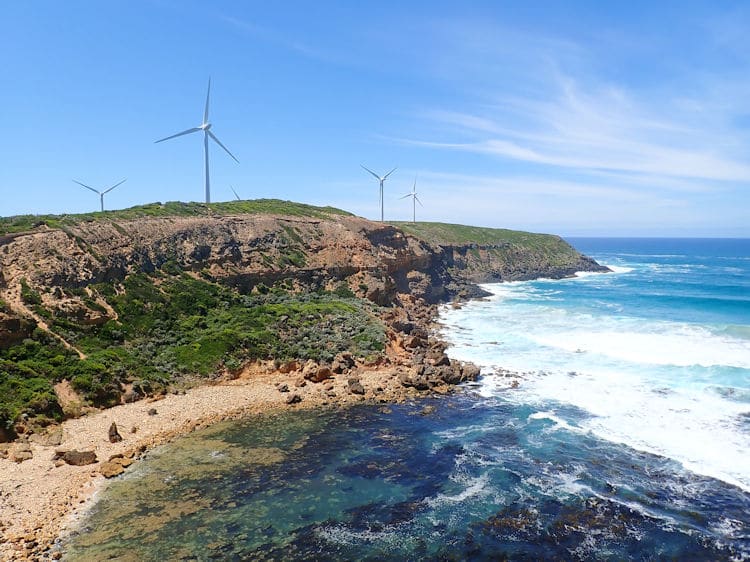 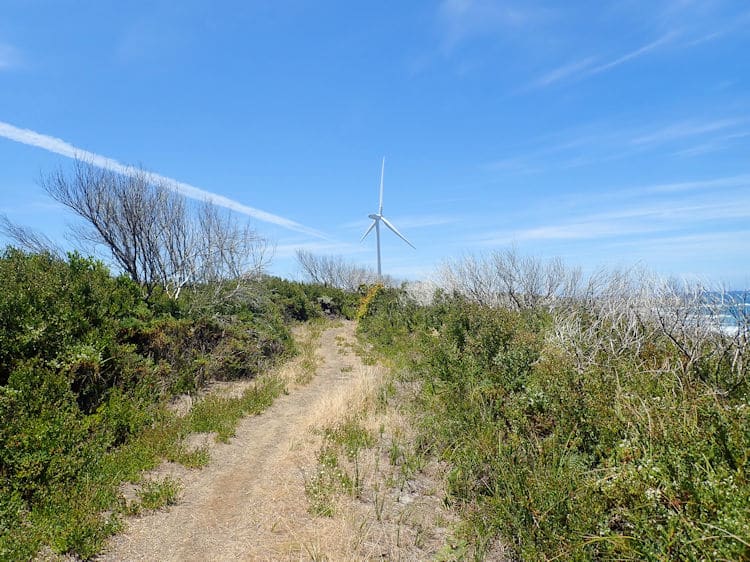 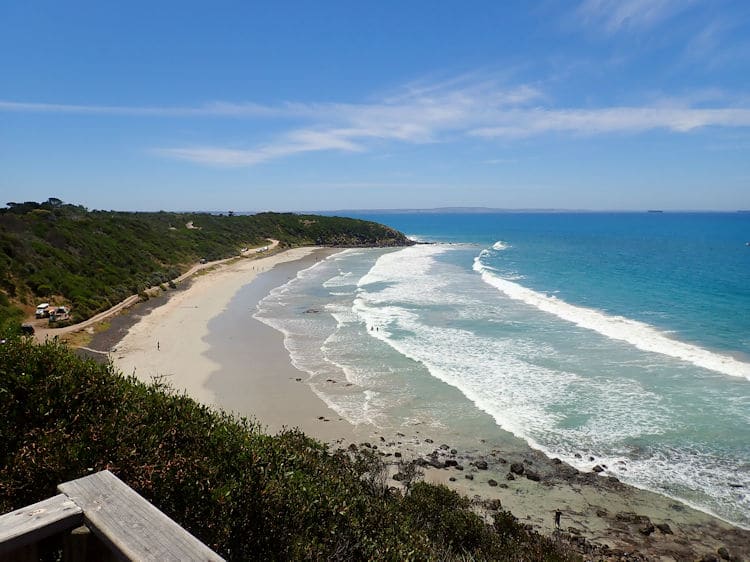 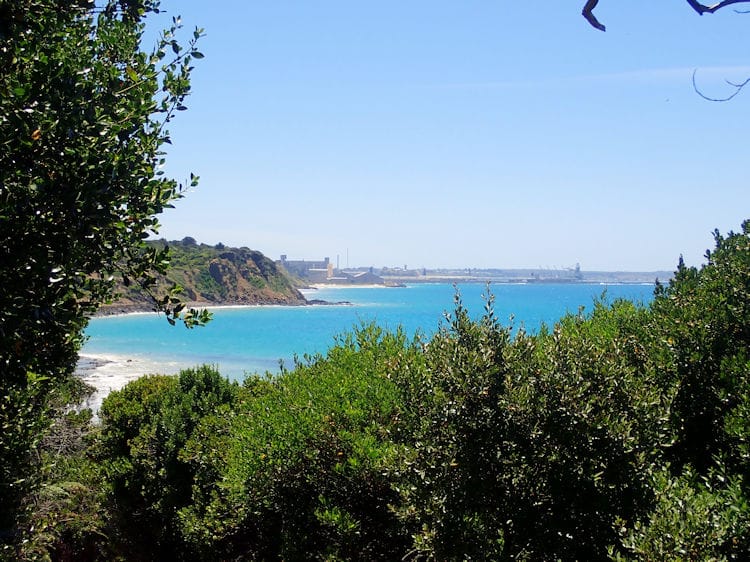 The final section to Portland. 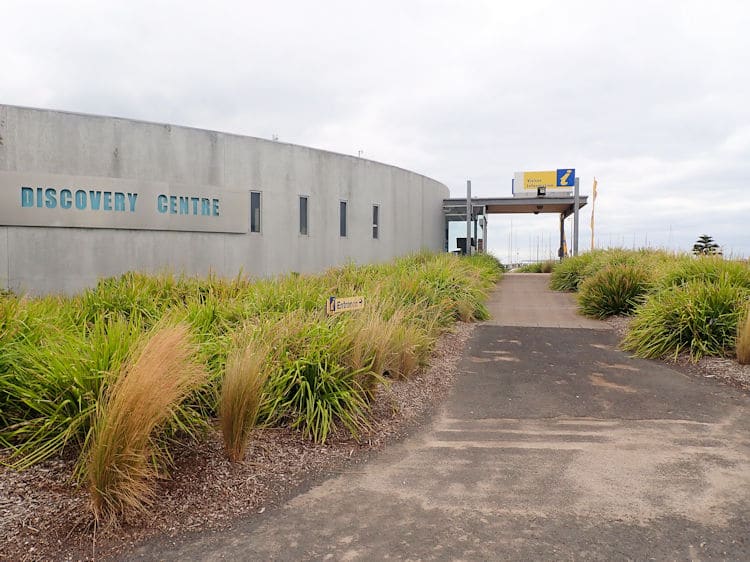 Portland Information Centre. Congratulations! Another round?