Along this section you will see more signs of Echidnas in the area. Edges of the trail will be scratched up by them typically searching for food in the form of ants from the small ant hills you see along the trail. When you do spot one it will typically try to bury itself into the ground with it’s spikes up in the air for protection. If you stand very still from a distance of about 1 meter, and wait a couple of minutes, they will typically pop their head up, look around and carry on with the daily activities. Such an interesting animal to watch.

One thing that we noticed along this section and the previous section was a deep grumbling noise. At first we could not figure it out, but then we understood that it was the sound of the ocean extending over the land towards our location.

This is another easier section of the trail with a distance of just 10.5km and an elevation gain of less than 100 meters. You will need this extra time to gain strength for some tougher sections ahead as you approach Glendelg River.

The overnight walkers camp in Cobboboonee National Park is once again set among tall eucalypts in a sheltered location. The campsite offers shared table, seasonal water tank (treat before drinking), shelter and toilet. A shared fireplace is provided but fuel stoves are preferred by Parks Victoria.

What grows and lives above ground is influenced by what lies beneath.

The forest here changes from wet forest and heathland, rising to become dryer sclerophyll (hard leaved) forest and heath here in Cobboboonee National Park. This change is influenced by the undulating landscape. The dominant trees in the area are manna gum, large stands of messmate (Eucalyptus obliqua) and blackwood (Acacia melanoxylon).

Throughout the walk you will see a notable change with the dominant understorey plant species varying from Bracken Fern (Pteridium esculentum), prickly tea-tree (Leptospermum juniperinum) and Silver Banksia (Banksia marginata) due to the changing topography and density of the forest.

Cobboboonee Camp is located at the interchange where sandy dune derived swamps give way to basaltic soils originating from Mt Deception to the north.

Ringtail Possums and Yellow-bellied Gliders are dependant on thick vegetation. Once heard you will never forget a Yellow-bellied Glider – a murderous scream that sends a chill up your spine. The ‘bleeding’ patches of sap on Manna Gum trunks may be where gliders have cut the bark to feed off the oozing sap.

As the dominant overstorey and associated understorey change, so too do the animals in the area. You may notice a multitude of scratching on the ground. These indicate echidna and potoroos may live around here.

Birds such as the Powerful Owl use large old growth trees for shelter and nesting. The large hollows of old trees are their only nesting option in mid winter. Blackwood foliage is important cover providing roosting trees for the threatened Powerful Owl.

Long-nosed Potoroos are large native rat-like marsupials with a very pointy face. They hop along much like a kangaroo. This endangered species is often associated with Swamp Gums (Eucalyptus ovata) and Manna Gums (Eucalyptus viminalis), where soils are sandy loam.

They are omnivores and dig for underground fungi, roots, insects, seeds and fleshy fruits. Potoroo ‘poo’ (scat) is very helpful to plants as it creates fungal spores. These spores attach to the roots of some plants, grow there and then assist the plant to take up nutrients from the soil. Then the cycle continues as potoroos eat the plants. 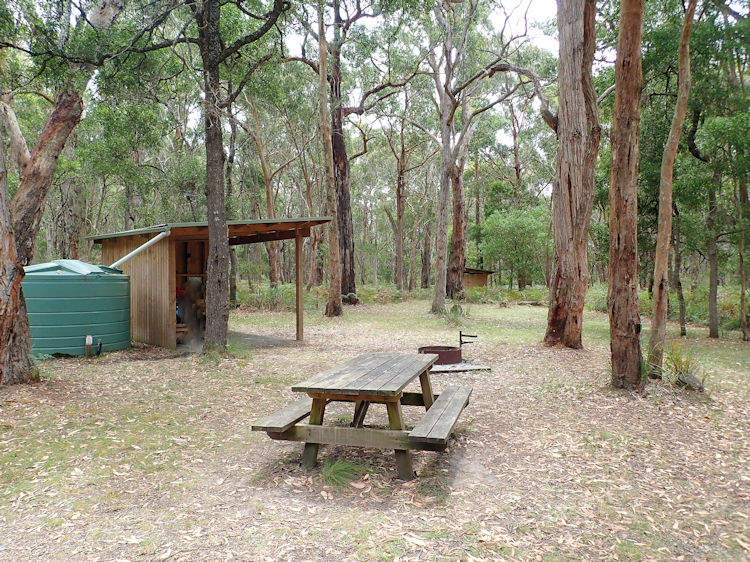 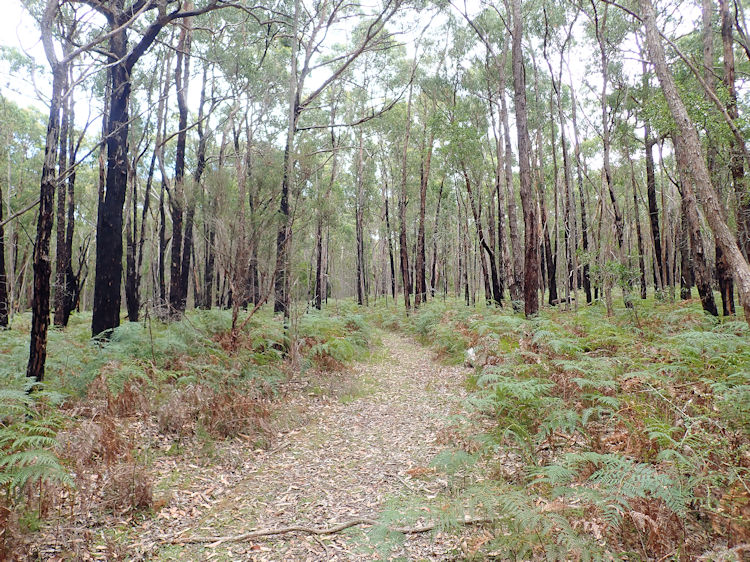 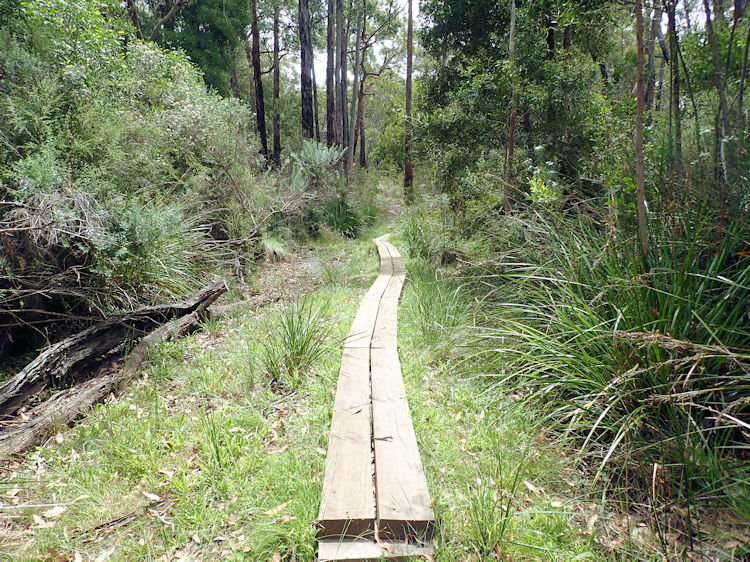 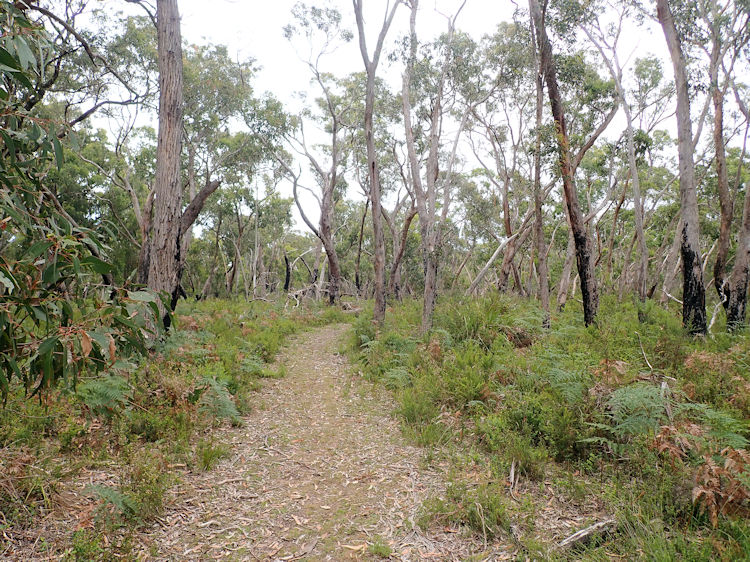 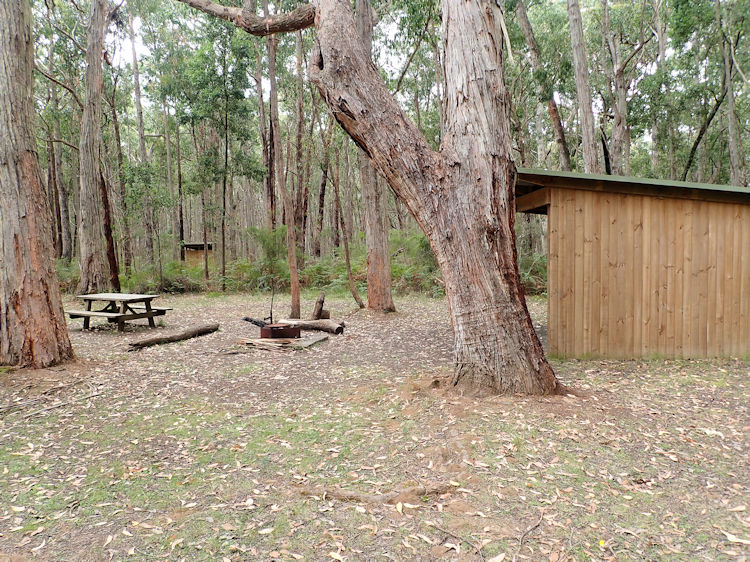